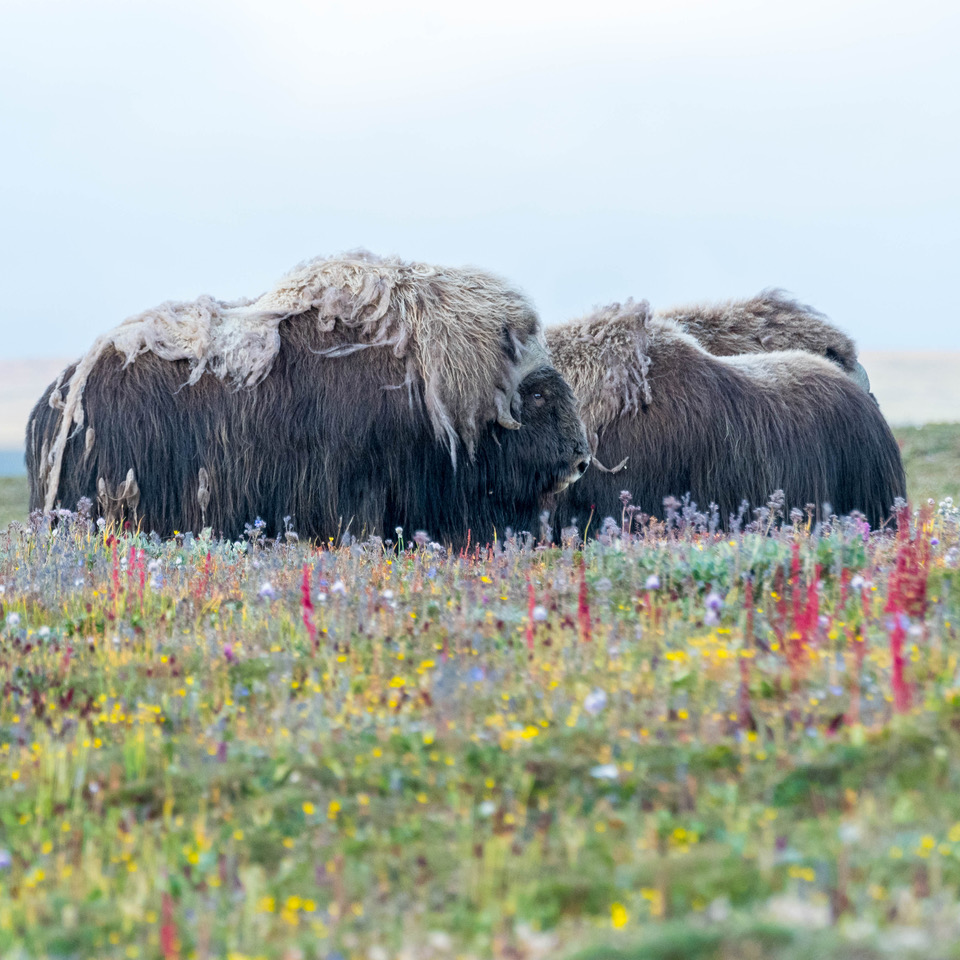 As editor and publisher of Wild Fibers Magazine, Linda Cortright has traveled to the seven continents, pursuing the role of natural fibers in remote and indigenous communities. Cortright’s experience led her to serve on the Steering Committee of the International Year of Natural Fibres, a global initiative sponsored by the United Nations in Rome, and ongoing work with the IWTO (International Wool and Textile Association).

In 2015, Cortright opened the first —and only— cashmere spinning and weaving center in the High Himalayas, The Pangong Craft Center, providing employment to more than 130 semi-nomadic women. In November 2020, Cortright published her first book, The Eye of Fiber: an uncommon story from around the world, focusing on the impact of culture, climate, and politics within the fiber industry. 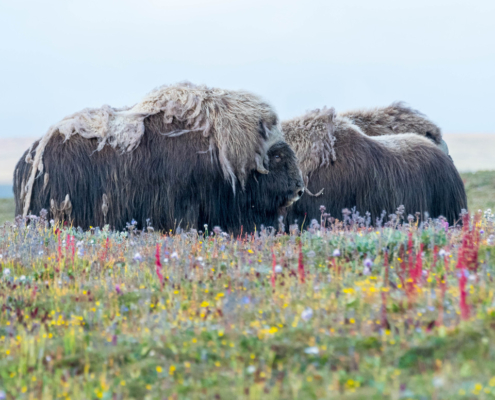 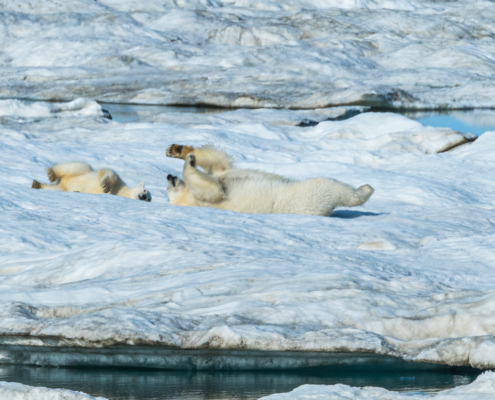 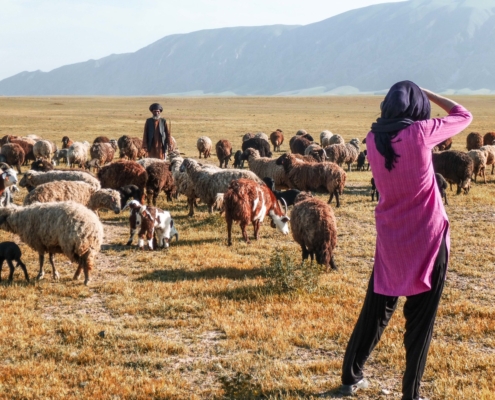 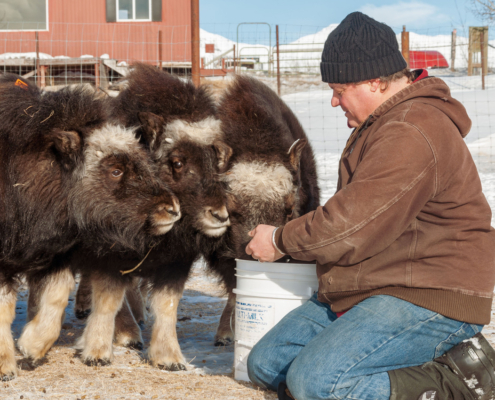 • Wild Fibers from Alaska to Afghanistan

From the largest to the smallest fiber animal, natural fibers play a vital role in sustaining women and community in extraordinary ways, including Oomingmak, the Alaskan knitting cooperative started in 1968 that exclusively uses qiviut, to a silk weaving company in northern Afghanistan, which began under Taliban rule. Plus, a look at New Zealand’s wool industry, which has had to adopt new strategies due to a decline in the global demand for wool, the consequences of which stand to have tremendous environmental impact in an area increasingly stressed for natural resources.

• The Real Polar Fleece: the unusual history of natural fibers from Antarctica to the Arctic

Prior to the advent of the now ubiquitous “polar fleece,” (which contains not a thread of natural fiber), fibers from the polar regions have predominantly been in the form of skins and hides. By the strangest of all coincidences, and a near catastrophe, the story of seal wool from the sub-Antarctic island of South Georgia during the early 1800s has now come to the fore as the result of Cortright’s first trip to Antarctica in 2018.  Meanwhile, to the north… the far north, on Wrangel Island in the Russian Arctic, the last known place where the musk ox roamed alongside the wooly mammoth during the last Ice Age approximately 40,000 years ago, Cortright explores this remote outpost in a gigantic moon vehicle accompanied by two Russian rangers in search of the largest fiber animal that produces the finest fleece.

Both lectures are filled with magnificent photography, delightful anecdotes, and Cortright’s irrepressible blend of humor and heart.